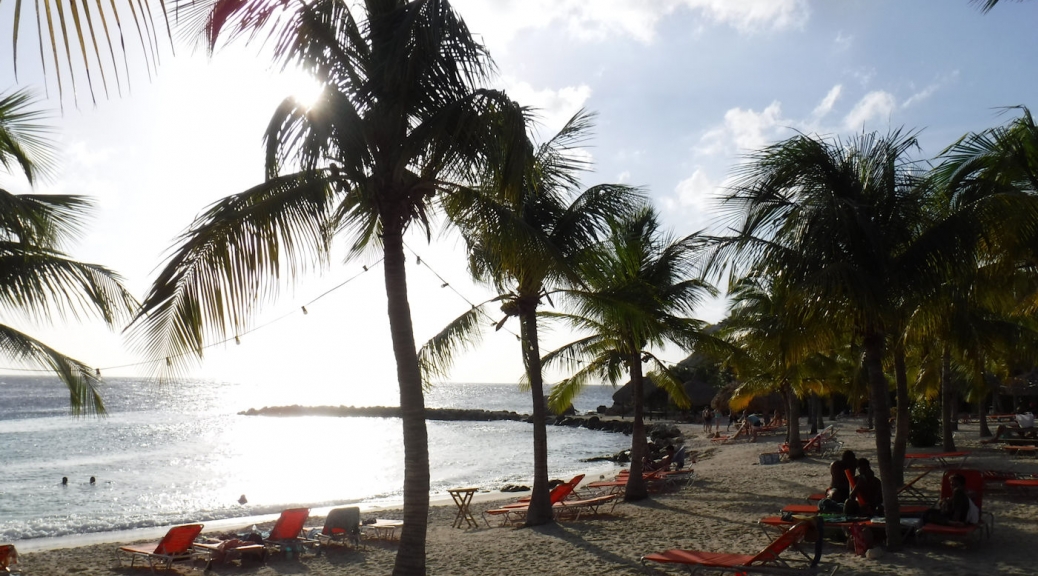 It’s been difficult getting settled into our new lifestyle. Dealing with another country’s bureaucracy is never easy. But we’re getting the hang of little things like paying bills: You have to go to the bank to do that, unlike Canada where you log onto your bank’s internet site and a couple of clicks later it’s all done. And of course, don’t forget to bring your passport when you do so! Everyone here wants to see your passport. (They must have a thing for seeing you at your worst!)

Getting around without a car is not easy. The bus service is not like Vancouver, with buses and trains running every which way dozens of times an hour. When we had to take the car in for routine servicing, we had to first find a garage that would even touch our Buick. We’ve found only one on the island that can do that. The local Chev dealer simply wouldn’t touch our car. Unfortunately the garage is a $40 cab ride away!

Still, there are lots of perks to living here as well. The weather for one. It’s the end of October and it’s a very warm 28 degrees. And it’s sunny and rarely rains, unlike Vancouver where it will be gray and rainy from now until February. It sure is nice to be able to go and swim in either the ocean or our swimming pool at any time of the day or night. Our car insurance is about half what it was in BC. Gas is 20% cheaper. Booze is cheaper, although I do miss all the craft beers available in Vancouver.

All in all, it’s been a bumpy transition, but getting easier and easier as we get used to things.

One thought on “Getting settled”

And for a little piece of flesh we take away their life, we deprive them of sun and of light, cutting short the life which nature has allotted for them.