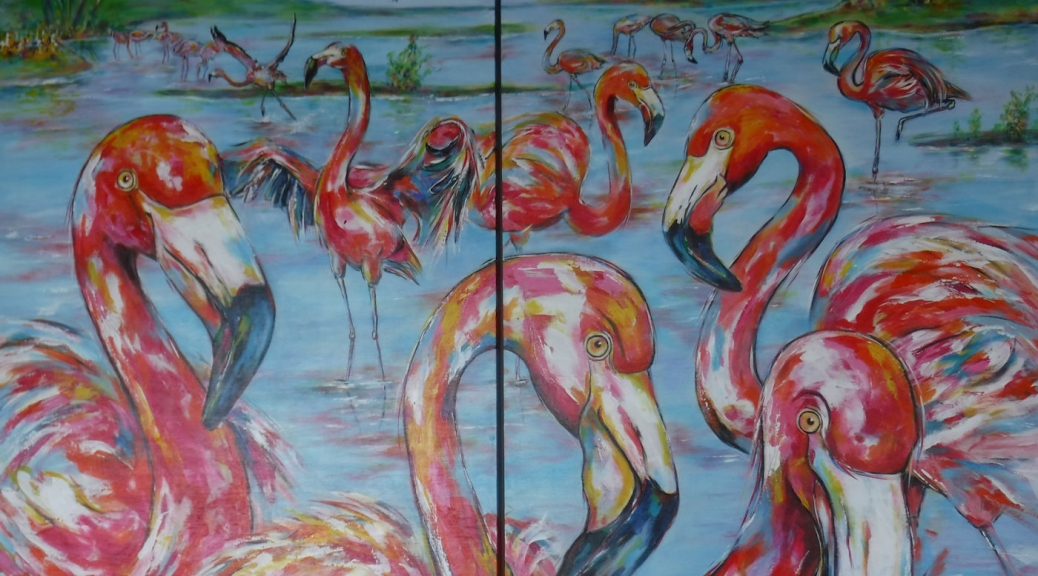 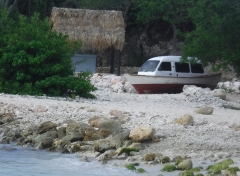 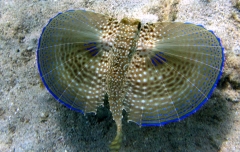 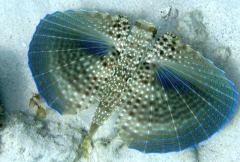 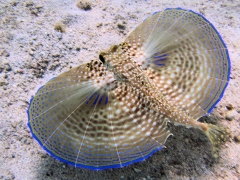 The best way to get over a dog’s death is to get another soon.